I went to the Legnicka Film Academy in Legnica, Poland on 22nd-25th August 2018!

I joined their children’s workshops with workshop organisers Poklatkowo at the 26th annual event Animated Film Workshops. It was a wonderful experience with the children working around the clock on their own film ideas, helping & inspiring each other. Everything culminated as we walked the red carpet to live music & saw their finished work on the big cinema screen! 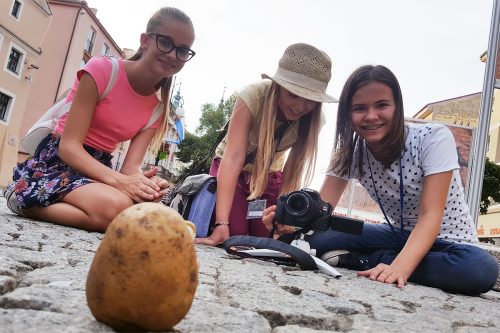 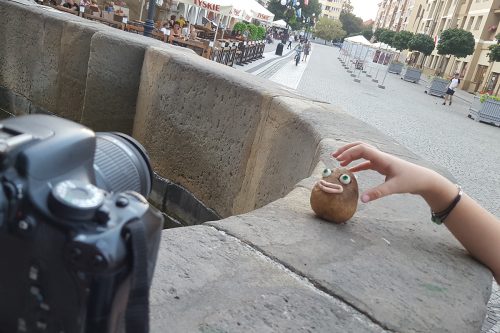 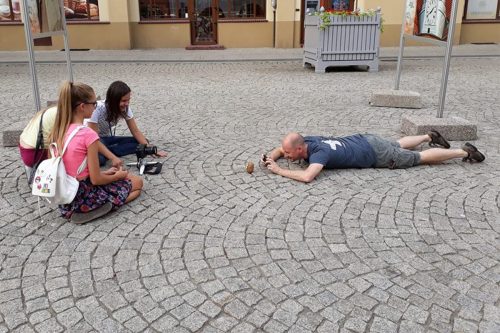 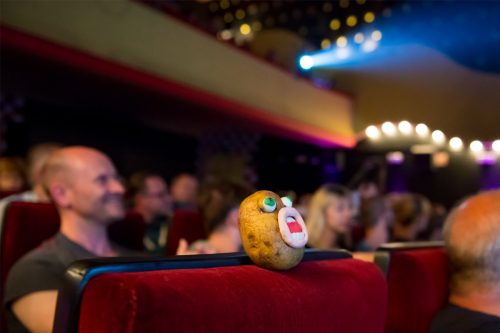 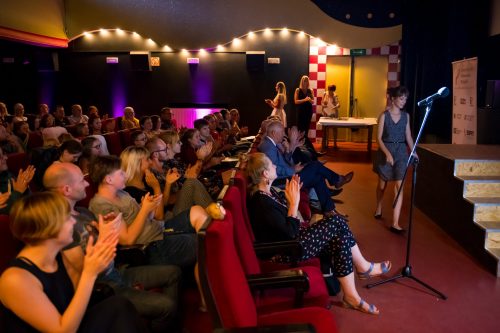 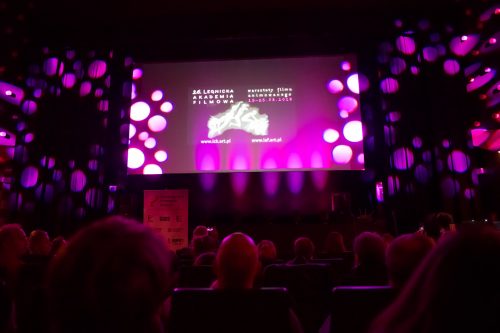 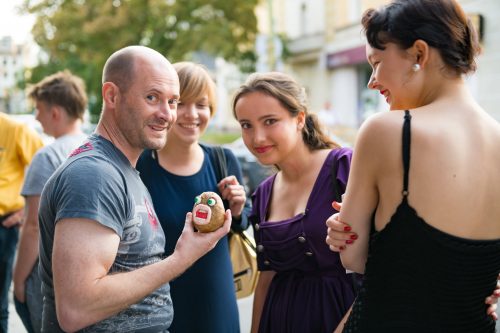 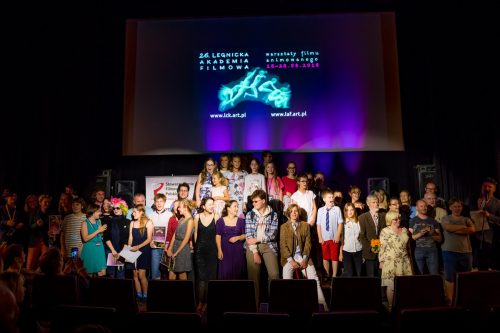 & finally #TheGreatPotatoMovie can be seen by all! Cinematic history in the making…!

I spent a few days doing test animation with the children & they then animated this final version of the Intro to the festival:

& here’s a playlist of all the films created during the week 😀
Legnica Film Academy – 26th Animated Film Workshops: Playlist 2018

Not only that but on 22nd August 2018, I gave a Q&A hosted by Magda Bryll to accompany their screening of Isle of Dogs at 7pm. Screening link right here: